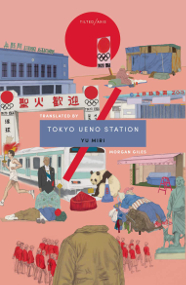 Born in Fukushima in 1933, the same year as the Emperor, Kazu’s life is tied by a series of coincidences to Japan’s Imperial family and to one particular spot in Tokyo; the park near Ueno Station – the same place his unquiet spirit now haunts in death. It is here that Kazu’s life in Tokyo began, as a labourer in the run up to the 1964 Olympics, and later where he ended his days, living in the park’s vast homeless ‘villages’, traumatised by the destruction of the 2011 tsunami and enraged by the announcement of the 2020 Olympics. 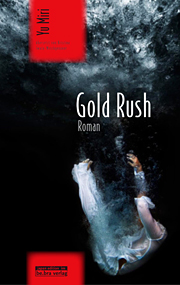 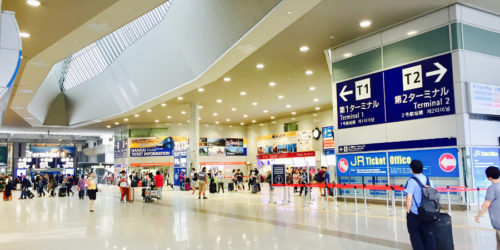 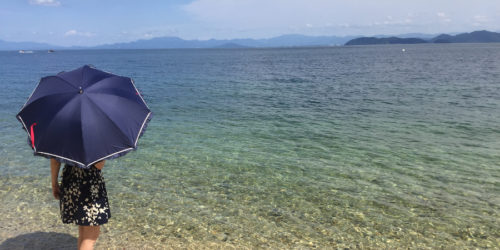 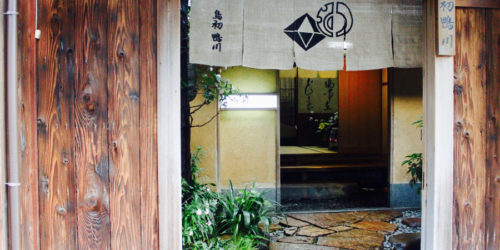 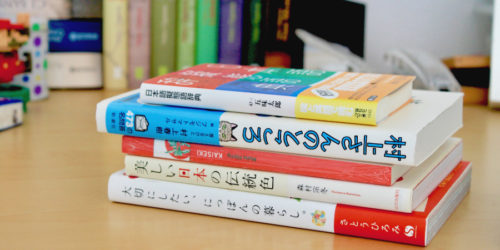 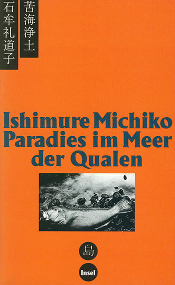 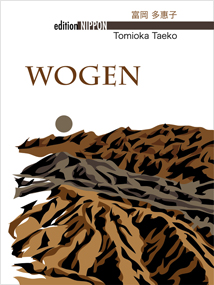 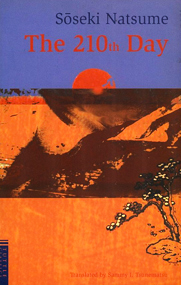 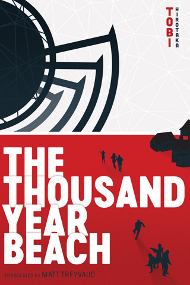 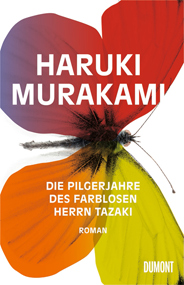 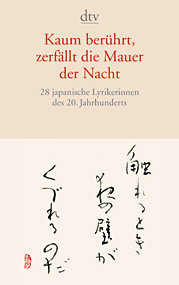 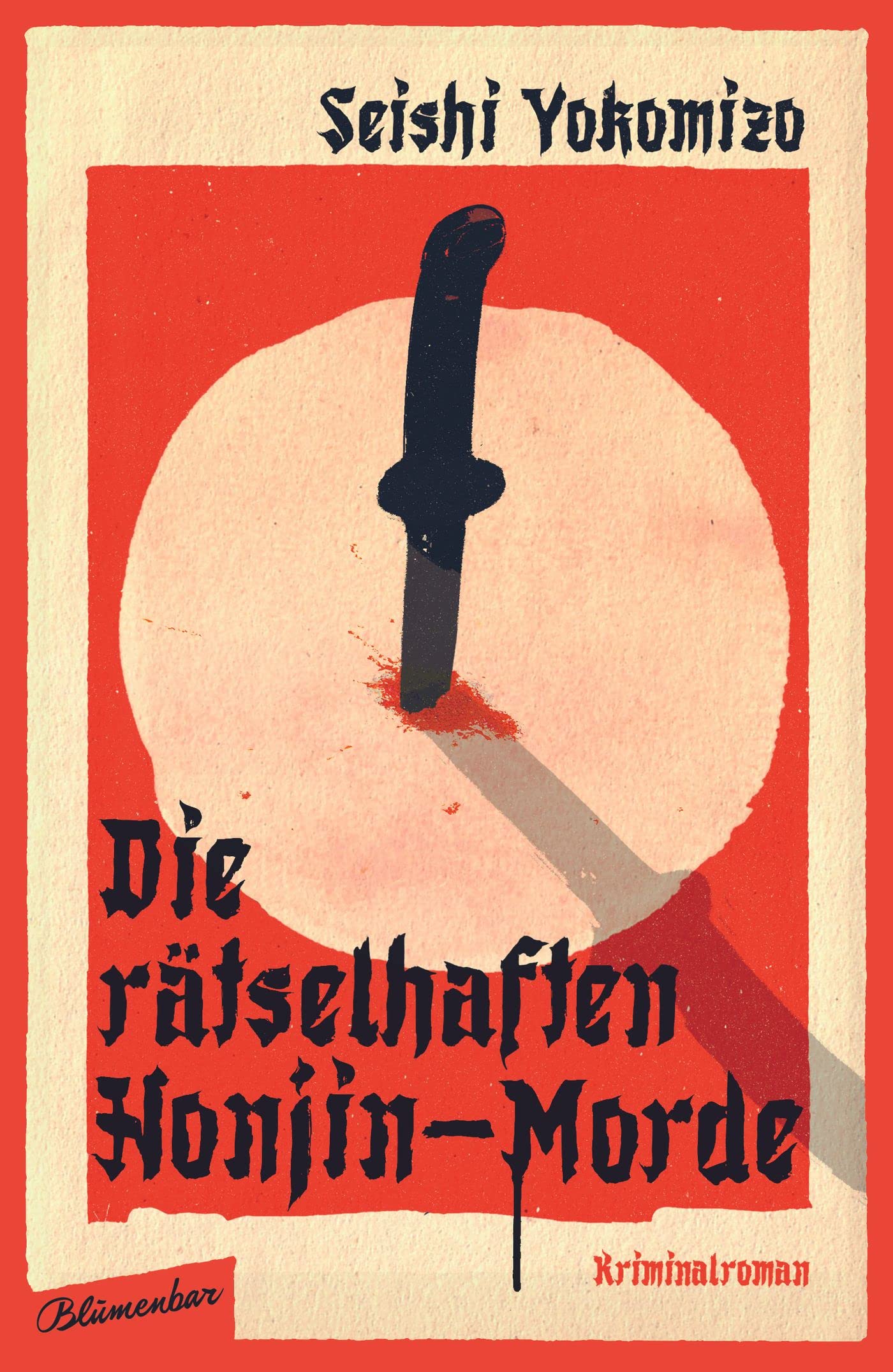 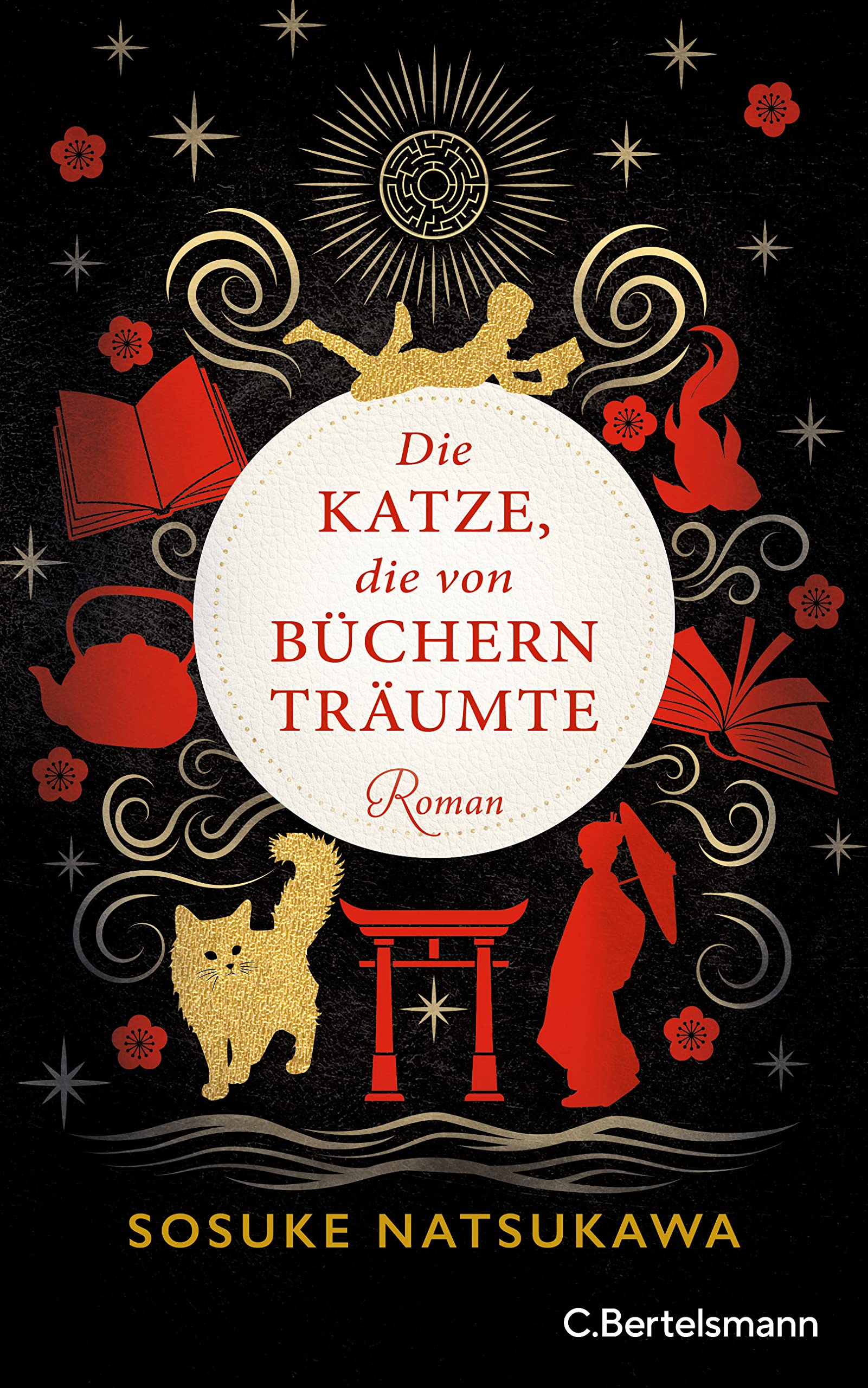 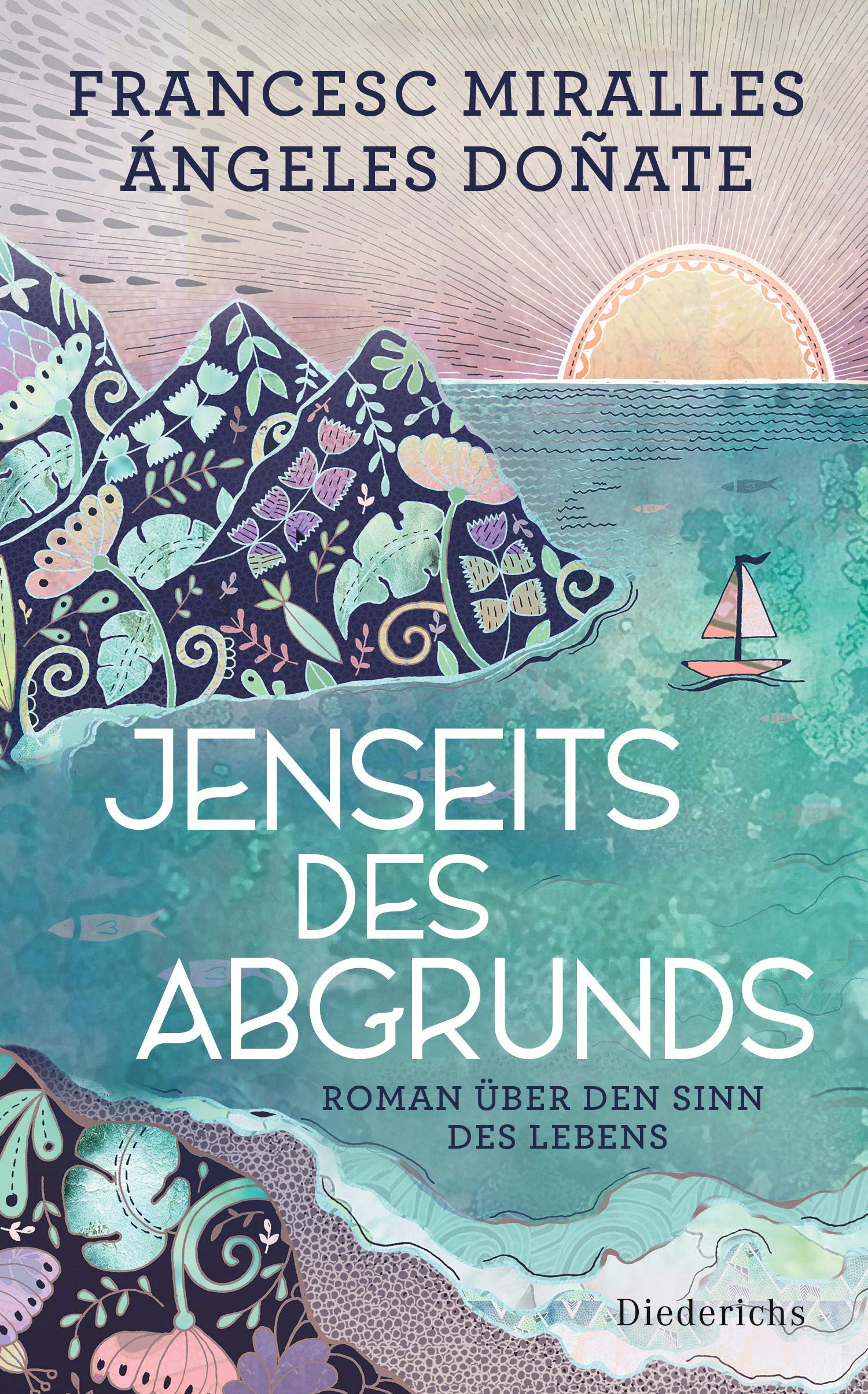 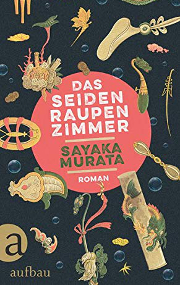 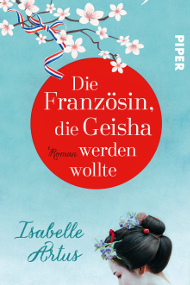 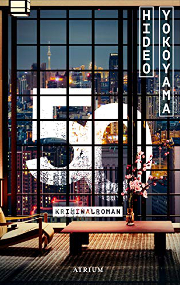 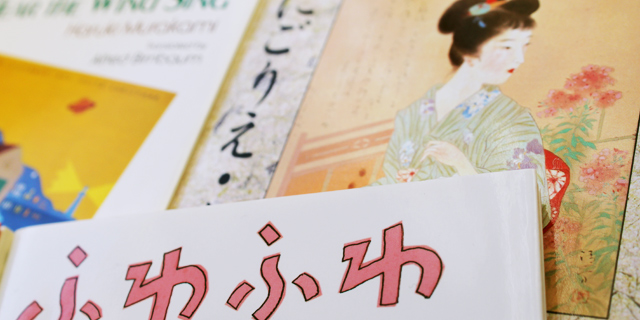 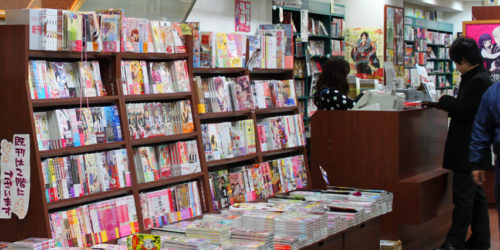 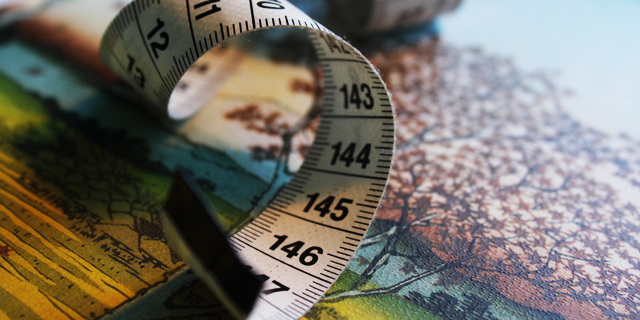